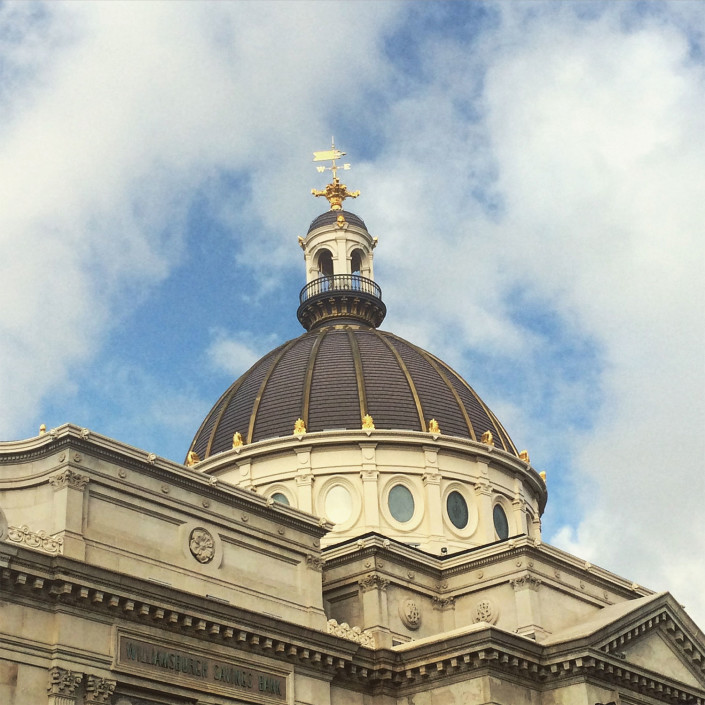 It’s another scorcher! Last weekend’s Wash Ave. Rocks was a huge success (even after a brief guest appearance by a summer thunderstorm), with delicious food, excellent entertainment, and a great turnout. Super proud to have branded WAPHA’s annual street fair! We’ve been working on more lettering for a few different projects this week, including a magazine ad and a music festival. After a lunch of champions at our neighborhood’s new Oaxaca Taqueria, this afternoon was spent taking photos of our work from the past few months. We’ll give you a sneak peek– expect plenty more where that came from next week.

This Saturday (8/22) starting at 12:30pm, BLDG 92 is hosting the Battle of Brooklyn Scavenger Battle!, a day of trivia, gaming, and historical fun in the Navy Yard. The event is part of Brooklyn Battle Week, commemorating the 238th anniversary of the Battle of Brooklyn, and includes “Brooklyn vs. Britain” pop culture clues in its scavenger hunt. Saturday is also the Fort Greene Literary Festival, presented by Greenlight Bookstore and featuring local authors including Tiphanie Yanique, whose website we got to design. The event takes place at BRIC Media House at 2pm and will be followed by a reception with wine, lemonade, and cake– what a winning combination.